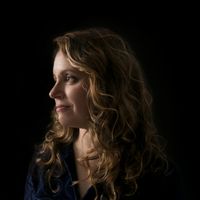 Lucy Kaplansky is an acclaimed singer-songwriter of rare talent, “a truly gifted performer with a bag full of enchanting songs” (The New Yorker) and “the troubadour laureate of modern city folk” (The Boston Globe). She has released eight critically acclaimed CDs, two of which were awarded Best Pop Album of the year by the Association for Independent Music. National Public Radio described her 2012 album “Reunion” as “a master class in making the personal universal,” and her most recent album “Everyday Street” has been dubbed“ spare and luminous” and “remarkable.”